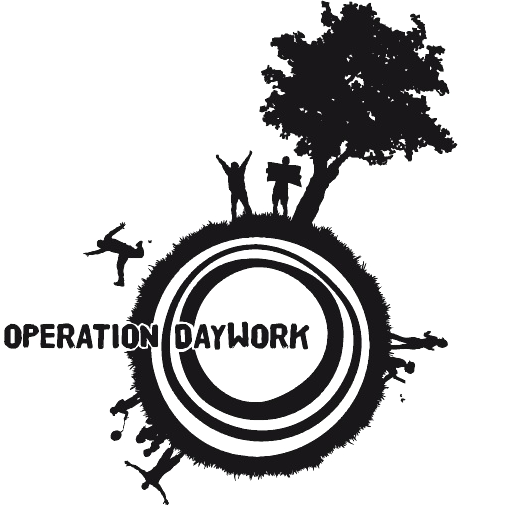 We are happy to officially announce the winner of the Human Rights Award 2021/2022!

Our General Assembly decided to honour the Asociación Red Organizaciones de Mujeres Ixhiles (Network of the Organisations of Ixhiles Women) from Guatemala, with the Human Rights Award 2021/2022, promoted by da Operation Daywork.

ASOREMI – Asociación Red Organizaciones de Mujeres Ixhiles – is a network made up of 9 grassroots women’s organizations that since 1999 are organized in the Ixil region in the department of Quiché, Guatemala, in order to improve the situation of all women so that they themselves decide on their bodies, lives and economic conditions and to advance in the fight for the eradication of gender violence of all kinds.

Based on their own experience and reflection on the general living conditions of women in the region, the members sought training and advice in order to strengthen their support work for other women who faced situations of violence and founded the assistance center the Defensoría de the Woman I´x.

ASOREMI seeks to work in alliance with grassroots women’s organizations and groups in the region to strengthen and promote the integral development and participation of women in all social spheres and in the construction of a culture of peace in the municipality. Today they are a point of reference for women victims and survivors of gender violence in the region.

From the vision that only by working together and in networks can the underlying conditions be changed, ASOREMI has woven a strong solidarity network between the members and with local, national and international organizations and is today an autonomous private, non-profit entity, not religious and is not an instrument or part of a political party. It is made up of representatives and leaders of the 9 women’s associations, which make up the general assembly and elect the board of directors.

Its mission is to facilitate communication and collaboration between Ixhil women’s associations, strengthen their capacity to manage, organize and commercialize projects for the integral development of women in social, cultural, economic-productive and alternative and self-managed political aspects.

With a culture and gender-sensitive approach, ASOREMI provides:

– Comprehensive, psychosocial support and counselling for women survivors who are victims of gender violence in their reporting process as well as for their orientation and economic empowerment;

– sensitization, training and education of the general population, specific groups and key actors through public events, training processes, and social communication to promote equity and the rejection of gender-based violence in society.

We unanimously decided to award this Guatemalan Association also because we believe that even in our country and in local contexts, gender-based violence is still too deeply rooted in our society and in so many economic and cultural aspects. We are therefore looking forward to deepening these issues during next year’s activities, and to sensitising our civil society on these fundamental themes in order to promote a culture of peace and respect for gender differences also in our local contexts.

This is their Facebook Page, that we advise you to visit: https://www.facebook.com/redmujeresixiles/

How did we get here?

Since 2007 Operation Daywork EO has annually supported a development cooperation project chosen at the General Assembly. Since 2015, the Board of Operation Daywork EO has decided to give a human rights award instead of supporting a project, funded as always from the proceeds of the Action Day. The impetus for this change stems from the difficulty for OD to establish a thorough relationship with the local project partner in the years following funding.

With the Human Rights Award, Operation Daywork EO is in direct contact with the partner organisation receiving the award so that a relationship of solidarity and trust can develop.

The human rights prize will also facilitate OD’s awareness-raising activities by directing attention to different issues, giving a voice to human rights defenders and encouraging others to do the same.

The selection of the Human Rights Award winner, as well as the awareness-raising campaign, remains unchanged. OD publishes an annual call for nominations, to which organisations and individuals wishing to nominate a candidate for the award are especially invited to participate. Prior to the OD General Assembly, a pre-selection will be carried out and 3 finalists for the award will arrive at the General Assembly. The finalists are invited to indicate which concrete activities and projects they will realise with the prize money. The winner will have to come to South Tyrol and Trentino for the subsequent awareness-raising campaign and will contribute to the elaboration of educational materials.

Through the Human Rights Award we hope for an increased participation of students in the Action Day, as they are motivated to directly support people active in the field of human rights.

What we want to achieve

We honour people, organisations, movements or informal groups that stand out for their commitment to civil society and their concern for universal human rights. With the awarding of the Operation Daywork prize, OD wants to recognise this courageous commitment, which often involves major risks.

This award will not only recognise the value of the individual’s or the organisation’s commitment but will also serve to raise awareness in the civil society. The aim is therefore to get the people to know these human rights defenders and encourage others to become involved in this field.

The award is open to individuals, organisations, associations, informal groups, committees, unions, foundations and cooperatives that are non-profit making.